IFSO-APC was founded in September/October 2008 and had its constitution passed by the Executive and Council at the meeting in Argentina.

Formation of this regional chapter will help having IFSO meetings in this part of the world and hence new researches and findings would surface. Along with this, this would also encourage multi-cultural transfers. By enlarging the awareness about Bariatric procedures is on the high all over the Asia-Pacific region. The growing number of societies and Bariatric procedures has been evident.

The founding president was Harry Frydenberg. The committee consisted of two representatives from each founding country, which were:

Subsequently Council members from the United Arab Emirates, South Africa, Saudi Arabia and Philippines became affiliated to the APC and the first meeting was held in March 2009 together with the Australian OSSANZ meeting in Cairns, Australia. This was attended by 150 people, of which 30 were from elsewhere in the Asia Pacific area.

Societies of the Asian Pacific Chapter up to June 2017. 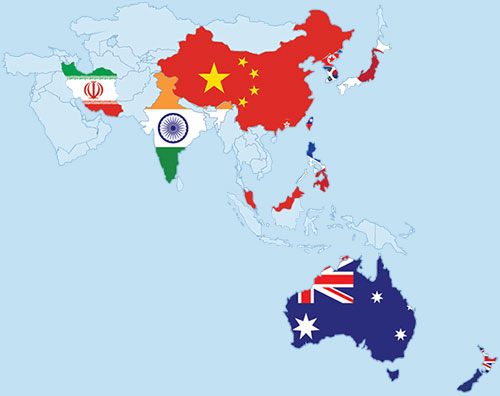