European Chapter (including Middle East and parts of Africa)

During the year 2004, the IFSO-European Chapter was unofficially founded during several personal meetings of leading European bariatric surgeons. At the IFSO European Symposium in Prague in 2004, the main goals and future activities of the Chapter were formulated. The Chapter has subsequently been officially approved by the Executive Council of IFSO at the IFSO World Congress in Maastricht, the Netherlands, in 2005. IFSO-EC is an integral part of IFSO, acting in alignment with the bylaws and other official documents of IFSO. Among the main tasks and strategies of IFSO-EC are:

Societies of the European Chapter up to June 2017. 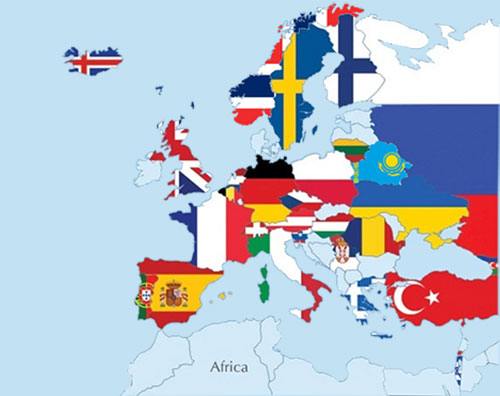