The creation of IFSO-LA was proposed in a meeting of surgeons and professionals dedicated to bariatric surgery, during the 1st IFSO Latin American Congress in Iguassu, Brazil in March 10, 2005. Representatives from 14 countries of Latin America were present and also from USA, Portugal, and Australia, including Andrew Jamieson, Executive Director of IFSO, who registered the minutes of the meeting.

The Executive Board and the General Council of IFSO met in Maastricht, Netherlands in August 30, 2005, during the 10th World Congress of IFSO and officially approved the IFSO-LA Chapter, appointing for Interim President Rafael Alvarez Cordero, from Mexico.

In April 27, 2007, during the 2nd IFSO-LA Congress in Cancun, Mexico, the first General Assembly was held with representatives from 18 Latin American countries who examined and approved the following bylaws.

The Latin American Chapter of the International Federation for the Surgery of Obesity (IFSO-LA) is an integrant part of the Federation (IFSO) acting in alignment with its bylaws and other official documents with special focus and interest in bariatric surgery activities in Latin America. The Regional Executive Council, General Council, and General Assembly take charge of operating the IFSO-LA. Membership

The National Societies for Bariatric Surgery of Latin America can be Regular Body Members of IFSO-LA and, by extension of IFSO, after official application and approval by the General Council. Other organizations dedicated to the field of obesity may as well be accepted as Special Body Members. Also, individuals who are active in the field of obesity from countries where there are no national bariatric societies may be approved as special individual members of the IFSO-LA.

Societies of the Latin American Chapter up to June 2017. 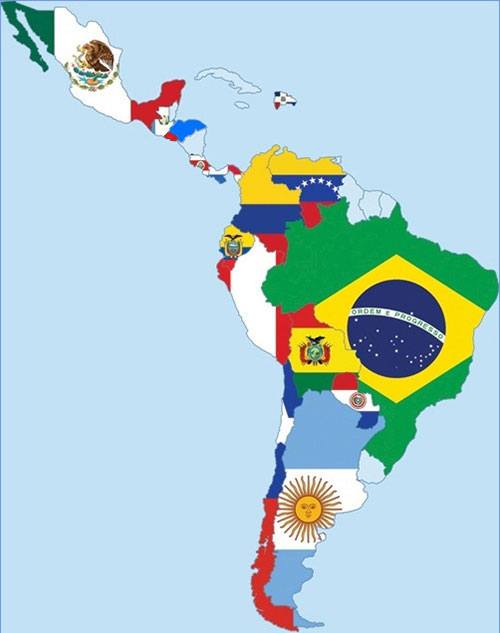