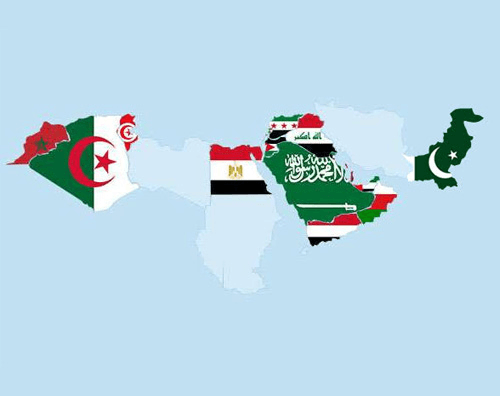 The IFSO General Council has approved the creation of the MENAC on November 13th2017.